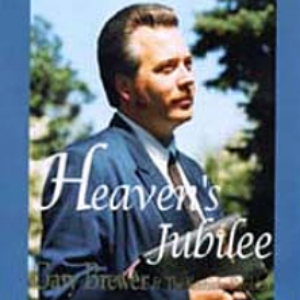 Gary Brewer and the Kentucky Ramblers headed to the studio in 1998 to record a full Gospel album. Gary features some of his favorites he learned at church as he was brought up singing and leading the choir. Tracks include songs like "The Rolling Waves of Jordan", "Just Steal Away And Pray", "Dust On The Bible", and Sweet Hour Of Prayer.