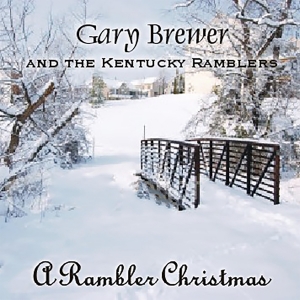 
GARY BREWER AND THE KENTUCKY RAMBLERS

Gary Brewer and the Kentucky Ramblers put a spin on some Christmas favorites such as Let it Snow, Rudolph the Red Nosed Reindeer, Santa Claus is Coming to Town, Little Drummer Boy, and more. They even did a slight remix of A Winter Wonderland and renamed it Women's Underwear!
A great Bluegrass Christmas 10 track project.


1. OVER THE RIVER AND THROUGH THE WOODS

2. UP ON THE HOUSETOP

7. SANTA CLAUS IS COMING TO TOWN