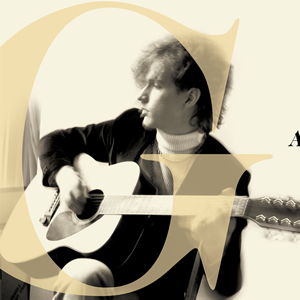 Their first in a long line of albums produced by Mitch Easter (R.E.M., Let’s Active), this version adds an astonishing 13 bonus tracks (10 previously unissued) to the original album’s
lauded twelve. From hard-to-find compilation tracks to live and unheard material (including covers of songs by Gerry Rafferty and Queen), Real Nighttime now not only stands as the band’s breakthrough, but as a true document of their emergence into the annals of music history.

Available on CD and Digital, as well as a translucent red LP (with download card for entire CD program), Real Nighttime stands as a fan favorite, and as a truly classic release. Packaging includes rare photos and an interview with Mitch Easter and series co-producer Pat Thomas, as well as notes from Byron Coley (Spin, Forced Exposure) and a remembrance from Carl Newman of The New Pornographers.

The sun has risen once again on the Game Theory catalog.
Now it’s time to prepare for the Real Nighttime.