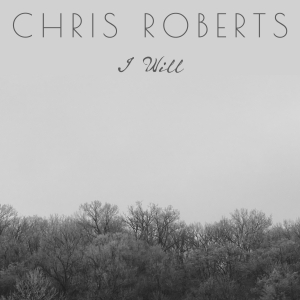 Chris Roberts has done a little bit of everything in the music business. He has acted on Broadway in The Civil War with Larry Gatlin. He has sung at Carnegie Hall with Paul McCartney. He is a founding member of Decca recording artists One Flew South. Produced by Grammy winner Marcus Hummon, the group played Farm Aid with Willie Nelson, Newport Folk Festival with Jimmy Buffett, and toured with Rusted Root. As a songwriter for SonyATV Music Publishing and Warner Chappell Nashville, Chris has had songs recorded for film and TV (Assassins Creed, Reign, Nashville, One Mississippi, NFL on NBC, 12 Strong and more...) and by artists like Love and Theft, the Swon Brothers, Tiffany and others. In 2016, Chris released The Way West, his first solo album and is currently writing and recording new music.
18
What's This
Advertisement