Catz of the Colosseum 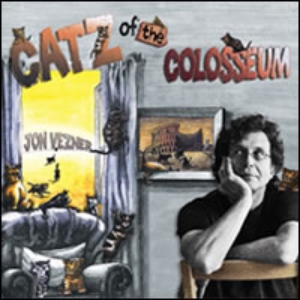 “In simple, understated language, Jon draws us into the drama and tension of the moment. Then, just when he’s got us on the edge of our emotional seats, he goes, literally, straight to the heart of the matter, asking an impossibly difficult question that only we, the listener, can answer.” – Si Kahn

“Every note Jon Vezner writes is a poem.” – Tom Paxton

“I always feel terrific after writing with Jon.
Must be the talent ...” -Janis Ian
0
What's This
Advertisement