Caroline Jones - Being A Woman (Is Like Being The Sun) 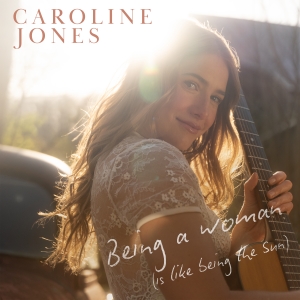