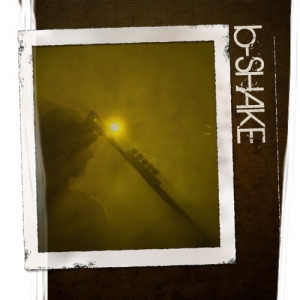 Coming from Uzbekistan, Malik Alimoekhamedov (guitar, vocals) arrived in Belgium in 2000 as a nearly accomplished musician. He took parts in various projects like “Brizz”, “Atomic direction” “2PretyCons” and “Delirium Tremens”. The last one became b-SHAKE in 2005. Their first album (downloaded 10000+ times), called “Our Future Begins Here” was recorded and released in the same year. It included “Insane” and “Superman”, both still live favorites today. “OFBH” is still available for free through Jamendo.

Two years later, the band is back with a brand new line-up (Régis Vanderslyen - bass, Augustin Hennecker - drums), brand new heavy catchy songs in a brand new EP called “reTuned”, working basis for the recording of a second album. This one will see the light of day next summer. And the band is looking forward to burn some stages down during the festival season. …
2
What's This
Advertisement