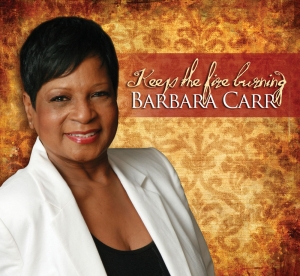 Barbara started in St. Louis singing Gospel in high school. She replaced Fontella Bass in the Oliver Sain band. Soon after that, she recorded with Chess Records. In the 1980s and 1990s she recorded several songs in Memphis with many of them being risque with titles like Bone Me Like You Own me. Her 2012 album, Keep The Fire Burning on Catfood Records, was nominated for Blues Music Awards Soul Album of the Year and was the Living Blues Critics' Choice Southern Soul Album of the Year.
5
What's This
Advertisement