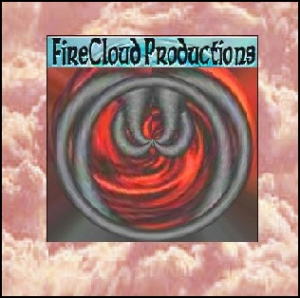 This music is hard to categorize, as it is cross-genre and multi-cultural; but for lack of another term would probably best fit in the "new age" genre. It is composed using a blend of nature sounds and various effects along with synthesis and guitars. It is mostly instrumental. There are separate and sometimes inter-twined themes to each recording. I tell stories and paint pictures using my music. It is visionary and inspiring.

In 1998 I fell prey to a hostile corporate takeover, and was without work for almost a year; during this time I set up a modest studio in my house and began recording. What happens in the studio is even beyond me to try and figure out. The songs just keep coming. I released the first 2 CDs within the remainder of that year, immediately followed by 3 more the next year. Now with a total of 13 CD projects to date I am continuing stronger than ever. I have established numerous sites, and my own domain and server with online, streams, samples, and multiple sales options.