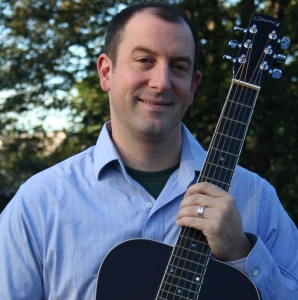 Since releasing his first solo album in 2001, Ivan Rosenberg has gained a dedicated following for his melodic, expressive acoustic music on Dobro and clawhammer banjo. His original songs have appeared in over 400 television programs and films including The Daily Show, Oprah, Call of the Wildman, History Detectives, the Special Edition DVD of Serenity, and the Hollywood blockbuster Kangaroo Jack.

Ivan won an IBMA Award for co-writing the 2009 Song of the Year "Don't Throw Mama's Flowers Away"; played on the CD Southern Filibuster: A Tribute to Tut Taylor (produced by Grammy winner and Dobro legend Jerry Douglas); and performed with some of North America's top acoustic musicians.