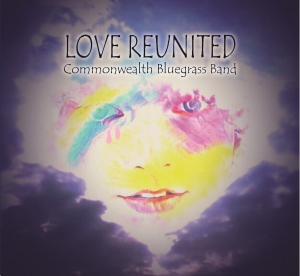 RVA Marathon Jam - Feb 22, 2014
A packed house at the Glen Allen Cultural Arts Center for the 5th annual RVA Marathon jam featuring 28 bands and three stages. Over 5,000 people passed through the doors ... raising money in support of our wounded veternas and their families through the Fisher House. Randy Cook & Commonwealth Bluegrass Band was featured in the Richmond Times Dispatch.