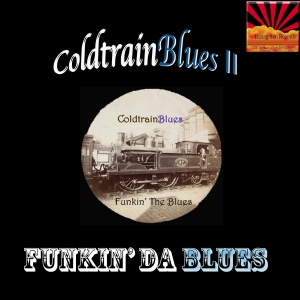 The Album comes as the sequel to CTB’s first album “The Party Train”, with more provocative vocals and driving rhythms. The group's motto, “Funkin’ Da Blues” is the title of this new CD and is more than a motto, this ColdtrainBlues CD features solos by some of the greatest guitar plyers in the world, David T. Walker, Z’andre Yarborough, Ray Bailey, Doug Scott, & Jeffery Colbert.. This CD puts the funk in Rhythm and Blues and delivers a trainload of ColtrainBlues funk. The title cut, “Buck Wild” starts the CD pumping, and never lets you down! check out the video at http://www.youtube.com/user/ShamChill?feature=mhee#p/a/u/0/TrepQJNveRc

< Go Back
1
What's This
Advertisement