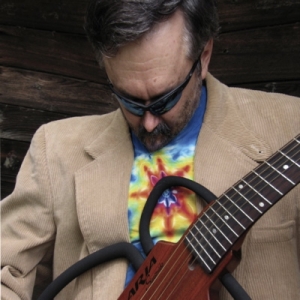 Michael Dyer is a singer/songwriter who, for many years, wrote songs only for his own pleasure and to maintain his own sanity. Then, in 2006, he began arranging and producing his backlog of songs. The end result was that in 2007 he released three CDs.

In Dec. 2008 - Jan. 2009 he listened to classic Christmas songs and was inspired to write 12 Christmas songs that (he hopes) will also become Christmas classics. This new CD is scheduled for release sometime in Nov. 2009.

Michael Dyer is also a glass-blower (Venetian-style vases, sculpture, paperweights). Some of his glass creations appear on the covers of his earlier albums.