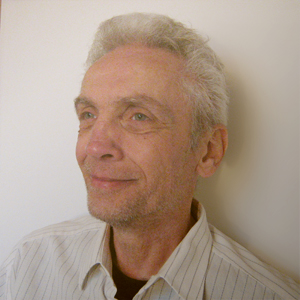 He began playing in local clubs in adolescence as rock guitarist. He studied classical music at the Conservatory of Bologna. Then like many young people at that time, he did some trips to India to search alternative life style and there he found meditation.

Late 70's create a group of progressive rock "Forma Prima" playing his own compositions. The group performed in several concerts and got many followers.
He had also some experiences as composer for theater.

To earn money he worked as a part of several entertainment music groups in Italy and in 5-star hotels and cruises ships in France, England, Spain, Japan, the Caribbean Islands, Morocco.

Late 90's, during a trip to the east he bought Santoor (Indian traditional instrument). He started playing this instrument not in traditional way but with western approach.

Now he lives in small wooden house in Tuscany. He spend his time in contact with nature, doing all small things indispensable for country life but also composing and improving his musical concepts.