Bluegrass Tribute to The Eagles 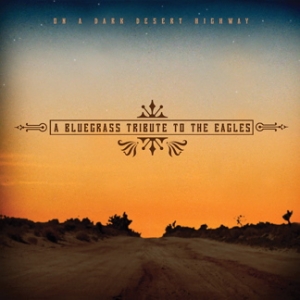 
They were the biggest band of the ’70s, cranking out chart-topping hits that rank among the most well-known songs in the history of popular music. Although The Eagles were originally from other parts of the country, the band formed in Los Angeles in 1972 and would forever be associated with the carefree lifestyle of southern California. Their popularity held steady even after their break up in the early eighties with a new generation of music listeners embracing The Eagles’ country and folk tinged sounds that defined country rock.

On A Dark Desert Highway: A Vocal Bluegrass Tribute to the Eagles offers heartfelt versions of the band’s greatest songs with soaring harmonies and delightful pickin’ on the banjo, mandolin, dobro and guitar. You won’t believe how beautiful these songs sound in the hands (and throats) of some of the best Bluegrass musicians in the business. If the Eagles had settled in W. Virginia instead of California, this is how their music would have sounded!

7. Love Will Keep Us Alive