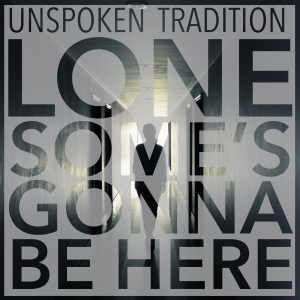 Unspoken Tradition is about new, original Bluegrass. Inspired by their own influences and the roots of traditional music they bring a sound that is both impassioned and nostalgic, hard-driving but sincere. Their material is mostly original and reflects the ever-changing culture of Western and Central North Carolina where they call home.

Their debut recording, Simple Little Town (2013) saw quick success in radio including XM’s Bluegrass Junction where the band’s music continues to be in solid rotation. Their follow up release, Miles Between was featured on The World Cafe’s nationally syndicated programming and ranked #14 on WNCW FM’s top 100 releases of 2015.

That same year they played the main stage at the historic MerleFest festival and have quickly grown a fervent following in North Carolina and beyond. Touring both regionally and internationally the group has joined Balsam Range, The Boxcars, Peter Rowan, Jim Lauderdale, The Del McCoury Band, and many others on stage.

They group recently entered the studio with producer Tim Surrett to begin work on their third album. On May 11th, the album’s first single, “Land” released on all major streaming platforms.
7
What's This
Advertisement