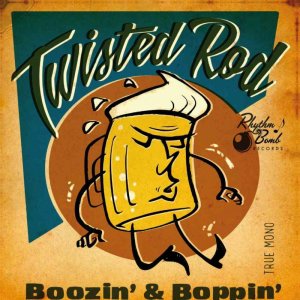 Twisted Rod
Is a 3 piece rockin‘ combo based in Prague. They play highly energetic, red hot 50s inspired music. They are considered as one of the most authentic rockabilly band in the Czech Republic.
After five years of playing around the Czech Republic and forming their style, in 2014 they finally released their debut album on Rhythm Bomb Records called "Bring it on Home!". Right now their second album "Boozin' & Boppin'" is out!
5
What's This
Advertisement