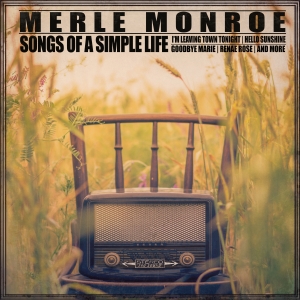 
The band was created by musicians Tim Raybon and Daniel Grindstaff. Basing their sound from collective experiences as professionals in the music business, which essentially is a mix of vocally centered, hard-driving Bluegrass, all along tearing at listeners’ heartstrings like a lonesome style ballad. They believe Bluegrass, Gospel and traditional Country music are America’s music, the stories of the common man and the sounds of the mountains. Adding the superb talents of Eli Johnston, Josh Doss and Derek Deakins, the goal is to choose songs that relate to everyday life, be that with heartfelt vocals, a ballad, a hard driving banjo, or an upbeat song that takes your mind away from today’s current distractions.

The second album will serve as the follow-up to their critically-acclaimed debut project, Back To The Country. Heavily inspired by their main influences, that connection is on full display throughout the collection. To date, the project and its songs have gone on to hit No. 1 on multiple charts, officially putting the band on the map over the last year.
64
What's This
Advertisement