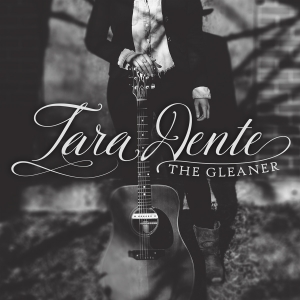 Tara Dente is a folk/alternative guitarist, singer-songwriter and NJ native. In her early years, she wrote original compositions for piano, and later in 2007 for voice and guitar. Nick Drake, Enya, The Shins, Johnny Cash and Brooke Fraser are among the influences which would help to shape her songwriting. In 2012, Tara entered the music scene focused around the historic and creatively re-awakened Asbury Park, NJ, and released her first full-length album, "Leave Your Ghosts Behind" in July of 2014. Her second full-length album "The Gleaner", is set to be released 6/2/2017. Tara was nominated for an Asbury Music Award in 2014 and 2016 for Top Female Acoustic Act.
12
What's This
Advertisement