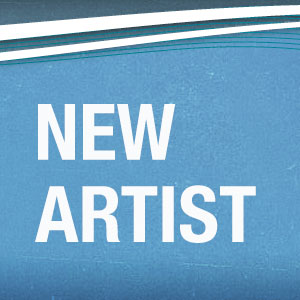 10. That's What Love Will Make You Do (3:39)
Milton Campbell / Trice Music Publishing

This CD's title is the way I feel about what I do, and I don't ever want that flame to go out!!
0
What's This
Advertisement