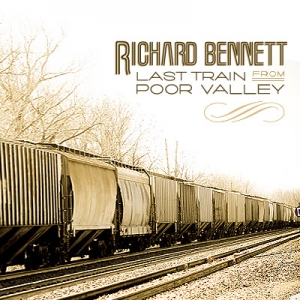 Lead singer for J.D. Crowe and The New South in the 1990's and appeared on the album "Flashback."

Recorded 3 albums with Rebel Records in the group Aldridge/Bennett/Gaudreau.

Recorded 3 solo albums with Rebel Records and is a featured musician at the Dollywood Theme Park in Pigeon Forge, Tennessee.