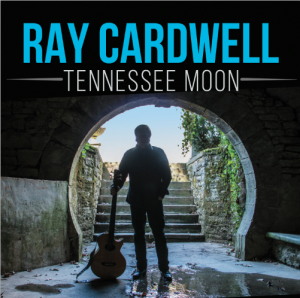 Ray Cardwell Signs with Pinecastle Records for Upcoming Release, Tennessee Moon
Songwriter, vocalist, and bass player, Ray Cardwell has joined Pinecastle Records to release his solo album, Tennessee Moon, in fall 2016. The album has a clear New Grass influence in producer Pat Flynn. However, with nine out of twelve tunes written by Cardwell, the album is his own take on that classic sound. Flynn also adds his talents on guitar and harmony vocals to the album along with fellow New Grass Revival alum John Cowan lending tenor and harmony vocals on many of the tracks (full personnel listing below). Cardwell has already built a touring band of incredible musicians to take his music on the road as Ray Cardwell & Tennessee Moon.