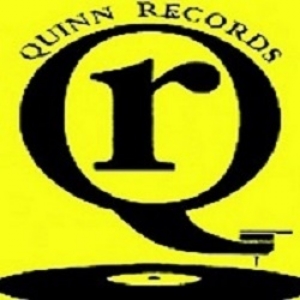 COMING SOON! New CDSingle Tuesday July 26,2016 YOU'RE SO FINE by KL&R2
Look Out BOOMERS'
the generation that changed a Nation,


KL&R2 is back! and ready to PAR-TAE! This eastern rocker group has a bluesy,soul groove that
has become a trade-mark of KL&R2 and has earned them notoriety in the R&B/Soul industry among
their peers.

Funky For Santa Claus Is Available On CD.
Not since the late James Brown's,Santa Claus Go Straight To The Ghetto, has there been a great
holiday,dance party record,

We've Added Four New Songs: KL&R2 "Lets Go Party"
For the last set of Baby-boomers born in 1964, KL&R2 decided to do a few cover tunes to celebrate this rich,well educated group who changed the face of a Nation.

KKFI 90 FM RADIO INTERVIEW WITH MIKE LYTLE,"THE REAL DEAL"
Attached below is the link to a fantastic Radio interview with our own Rockin' Blues Artist James Gilbert.

Would You Like A "Station Drop For Your Blues Slow
by Dwight Quinn January 30,2013

James Gilbert is hard at work putting together "Station Drops" for Blues Radio,and it's FREE. .

2013 Our Year For Give Aways January 4, 2013 by Dwight L. Quinn
If,some of you was like myself, growing up as the little brother in the family and was always wanting to do things that your big brother was doing, than you understand where we are going here at Quinn Records TM.
Even though we are a small label we operate on big label ideas and one of those ideas is our Pro-activeness with our Radio Station friends and there Listeners,that why we enjoy the participation of Stations working with us in conjunction with our CD Give Away Program