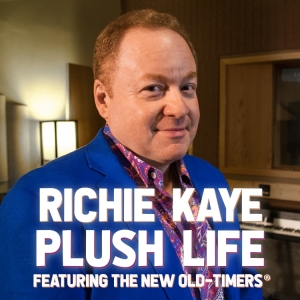 Richie Kaye (voice, guitar, composer/lyricists) – A versatile singer, guitarist and songwriter who has appeared on television, countless stages, museums, nightclubs and even the subway, he has performed in the U.S. and Asia.

Based in Houston, Texas, his musical repertoire dates back to the Roaring ‘20s and encompasses nearly every musical style across several continents. Most recently he transitioned from jazz standards to classic country, the latter shaping the release of his two most recent recordings of other artists and original songs. He has written many songs and recorded four albums with his colleague of more than 20 years, saxophonist and composer Tony LaVorgna.