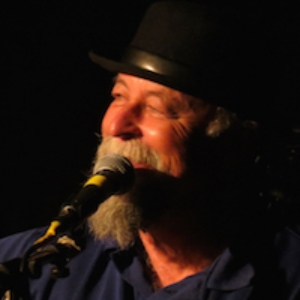 Tap your toes. Bob your head. Drum your fingers on the table. Get up and dance! Time to do a little Honky Tonkin’….

Big things happen in small towns. Everybody has a story. This is a story about a town with only one stoplight. (actually a caution light) – my town!

The waiting is the hardest part.

Love is never selfish, Love is kind. Love can be old school. It is ok!

Relax and let life happen. It might be pretty good!

There are lots of princesses in the Ozarks. Most of them drive pickup trucks.

A lie dressed up in a pretty package is still a lie.

When I was a little boy my Dad would take me fishing almost every Sunday. If he would have left me at home he probably would have caught more fish, but I wouldn’t have this song!

Tomorrow just might be a better day – Maybe a lot better.

Sometimes the ground is rough. It’s is important to have a good stick to lean on. This story about a grandson and his grandad is a tribute to my friend and fiddle player who passed away. He had a habit of collecting sticks and turning them into walkin’ sticks.

Mick Byrd and The Backroad Band are bringing fans in the Midwest some of the best foot-stompin’, hand-clappin’, original Roots and Blues to come out of the Heartland! Mick’s warm, gutsy vocals and Joe Dunlap’s Santana-esque guitar riffs are laid on top of sweet rhythm acoustic guitar and topped off with the groove of tasteful percussion by Ray Spiller. The talents of the band combine to provide listeners with tunes you can really get your ears around.