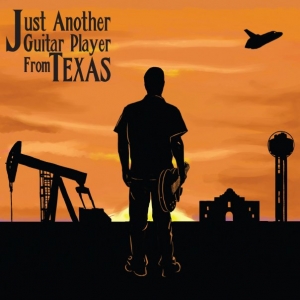 The first release from Billy White, Jr., Just Another Guitar Player From Texas reflects the wide variety of music he has written, produced and performed over his time on earth. As he puts it in the liner notes,"the somewhat eclectic mixture of miscellaneous musical mayhem that is this record."

Featuring 11 originals and 2 covers, it covers the gamut from rock to R&B to singer/songwriter to country with some others thrown in for good measure.

All of Billy’s albums are created via APPRIASWATOS.
4
What's This
Advertisement