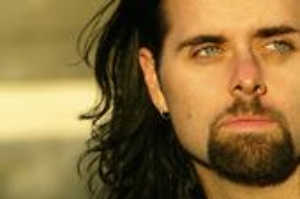 Country/Folk artist J. Blackwell grew up within the scenic views of the Blue Ridge Mountains in Gordonsville, Virginia. As a child growing up, he was surrounded by music and fondly remembers spending his Sundays on the front porch of his grandparents' cabin with his family where he would watch his grandmother as she played the tub bass, washboard, guitar, or fiddle among a myriad of other instruments that she played by ear. With his mother, his uncles, & his cousins and other relatives joining in on these Sunday gatherings, it was inevitable that a passion and love for music would become the very core of J.’s heart. Shaped by a family’s love and gift for music, J.'s dreams of a life in music quickly grew into reality......... For more information on J. Blackwell go to www.jayblackwell.com
6
What's This
Advertisement