Jane Fallon -Tangled In A Tree 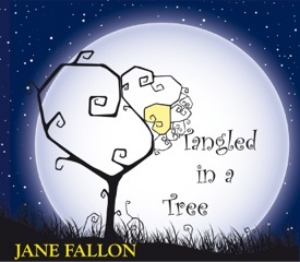 Originally from the Northwest, and now residing in new Hampshire, this award winning songwriter provides a set of varied tunes that reveal her depth as a songwriter, in this, her fifth produced CD of original songs. Loosely based on themes of love and communication, Tangled In A Tree combines country roots with city sophistication. According to Wildysworld.com. Jane's writing combines 'humor,intelligence, and deep musicality with an artfulness that is unusual"