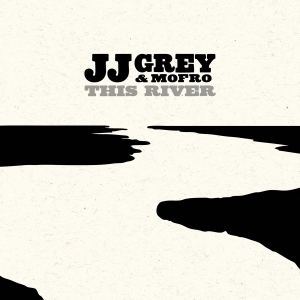 The New Yorker
"JJ Grey and his band Mofro stir up a Southern storm of soulful grooves. They deliver simmering, funky and propulsive Southern R&B with a rock edge."