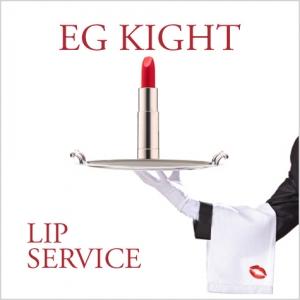 “Georgia Songbird” EG KIGHT has headlined at clubs and festivals across America and Europe. Born and raised in a small town in rural Georgia, Kight still lives on the land that’s been in her family for four generations. Her roots go deep, and that comes through in her music, a Blues/country hybrid that encompasses elements of americana, jazz, gospel and pop. EG tours as a solo artist and with a band, and recently performed with a symphony orchestra one weekend, and three weeks later on NPR’s famed “A Prairie Home Companion”. Her five previous CDs have consistently hit the Blues radio charts, and she has been acclaimed as a performer and as a songwriter—she has been honored with six Blues Music Award nominations, twice for Song of the Year; her original composition won the People’s Choice Award in an international Peace Song Challenge, and her songs have appeared on two Grammy nominated albums.