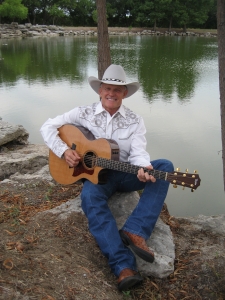 David Nall is a Country Singer/Songwriter from Justin, Texas. David is well know for his Gospel songs and has recently began releasing some of his country songs as well. David's hope is that you all will be blessed from his songs whether Country or Gospel and that you will enjoy the music. David has been nominated and won many awards. Below are some of the awards that David Nall has achieved.

David Nall thanks everyone for their time and support of his music.
17
What's This
Advertisement