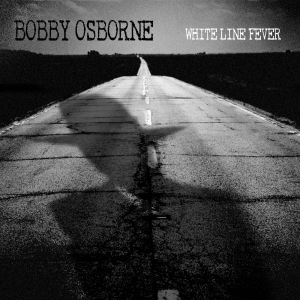 Bluegrass legend Bobby Osborne teamed up with producers Alison Brown and Garry West and an A-team cast of players for a bluegrass remake of Merle Haggard’s 1969 classic “White Line Fever”. To augment their rearrangement of Haggard’s story of life on the road, Brown and West asked Jeff Tweedy (Wilco) to craft a new verse reflecting on Osborne’s 60+ year career and the many white lines under his wheels both as a member of the iconic Osborne Brothers and as a solo artist. Tweedy contributed the perfect handful of lines with nods to Osborne’s roots in Kentucky and his family’s rust-belt migration to find work in Ohio. The new single features Tim O’Brien and Trey Hensley on harmony vocals and a crack band consisting of Sierra Hull (mandolin), Stuart Duncan (fiddle), Trey Hensley (guitar), Todd Phillips (bass), and Brown on banjo.
30
What's This
Advertisement