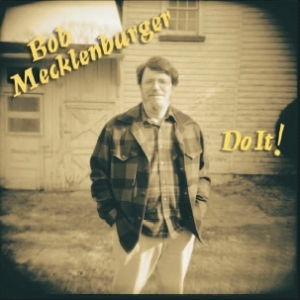 Bob Mecklenburger has been singing his folk music and performing with his acoustic 6- and 12-string guitars for over 40 years. Comfortable with both flatpicking and finger picking guitar styles, he sings his own music and that of numerous folk singers and singer-songwriters mostly of the 60s, 70s and 80s, and up to today.

He has been in the studio more than 2 years producing his debut album of his own songs, “Do It!”, just being released! This is a studio produced album (on the Slot-1 label, Ambler, PA) with a live performance feel to it, created with an array of top musicians from the tri-state (PA, NJ, DE) area performing behind Bob’s strong baritone vocals and unique guitar style.
0
What's This
Advertisement