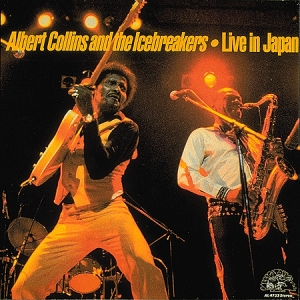 The "Master of the Telecaster" and his all-star band unleashed in front of thousands of screaming Japanese blues fans.