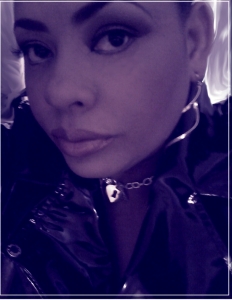 ABOUT THE PRODUCER Aisha Karimah also known as "The Jane of ALL Trades" is an artist, educator, business woman and one of few hip hop beat creators and music producers in the entertainment industry today. Aisha Karimah has acquired worldwide fan praise from the United States, the United Kingdom, France, Germany, Russia, Denmark, Ghana, and Australia to name a few. She has also received accolades from respected hip hop legends including Mix Master Ice (UTFO) and DJ Honda. According to Female Hip Hop.net, Aisha Karimah is listed among notable female producers including Erykah Badu, Jean Grae and Missy Elliot. Her vision is to leave a legacy as one of urban music's hottest producers of all times.