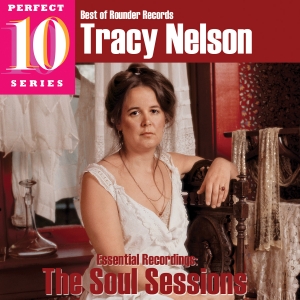 Coming of musical age in the late 1960s with the band Mother Earth, Tracy Nelson revealed herself to be a singer of immense depth and soul. In the late 1970s, she released these recordings of classic and soon-to-be classic songs, with backing by her longtime band and added players. Her interpretations of these songs have stood the test of time, and constitute a substantial part of the legacy of this great American singer.

Everyday Will Be Like a Holiday 3:27
(William Bell-Booker T. Jones/Irving Music, BMI)


“Come See About Me,” “Everyday Will Be Like a Holiday,” “Tears Tears and More Tears,” “Seesaw,” “Walk Away” and “Hold On I’m Coming” are from Flying Fish FF 209, Come See About Me

Arrangements by the Tracy Nelson Band