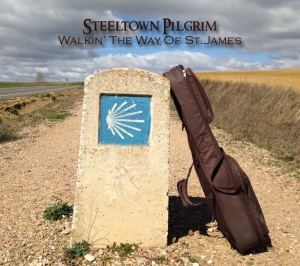 Review-Steeltown Pilgrim
Matthew Mutch is a true example of a singer-songwriter: The lyrics of any song from Mutch mean as much as the melody when it comes to the songs that Mutch writes. Each song on his new release of Steeltown Pilgrim is a story set to music; and the music to each song is full of life and seems to have been thoroughly composed. This type of writing and composing is almost non-existent in today’s music industry; so, it’s nice to find an example like this every so often.