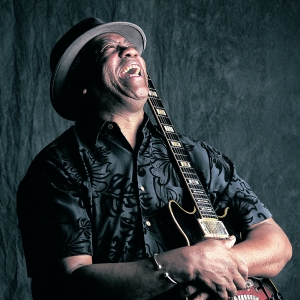 Blues Revue
"With From Austin With Soul, Clark has painted his masterpiece. Few artists rival Clark's ability to sing as soulfully as Al Green and play guitar with such tasteful precision."

The Austin American Statesman
"one of the greatest modern blues performers in the world…blending rock with R&B, soul and a touch of funk."

The Houston Chronicle
"one of Austin's most pervasive live performers…he is a powerful and poignant soul man with hard-earned blues wisdom."